Tibial Plateau Leveling Osteotomy (TPLO) was first reported in 1993 by Dr. Barclay Slocum from Eugene, Oregon, USA. Dr. Slocum’s father was a leading human orthopaedic surgeon who had an interest in knee surgery. Barclay launched this surgery to the world over 15 years ago and to his credit it has become the most commonly performed surgery for dogs. The procedure is reproducible, suitable for all sizes patients and the angular adjustment is tailored to each patient’s specific knee joint.

Sadly, Dr. Slocum passed away in 2000 and had to cancel his trip to Australia. Many Australian vets were registered to take his famous instructional course and learn from the inventor himself. Many alternative techniques have subsequently been developed in Australia to circumvent the need to attend the TPLO course in the US. In Europe and the United States, TPLO is themst popular stabilization technique for cruciate ligament reconstruction in dogs.

The top of the shin-bone (tibia) has a natural slope relative to the long axis of the bone. In most dogs this slope is about 25 degrees. Much research has been conducted looking at the slopes and angles of dogs knees.

The torn ligament is permanently damaged and functionless. The ligament cannot be repaired and will not heal. It cannot be replaced by a graft like in human knee reconstructive surgery. We need to develop an alternative was of restoring function in dog knees.

A circular cut in the top of the tibia is made and the smaller bone segment rotated to reduce the slope to about 5 degrees. The torn cranial cruciate ligament is removed at the time of surgery. A special bone plate is used to hold the two bone segments rigidly together. The cut in the bone will heal over time back to normal strength. This takes 8 weeks. The forces within the knee change and now when the dog stands on the leg, the caudal cruciate ligament stabilises the knee. 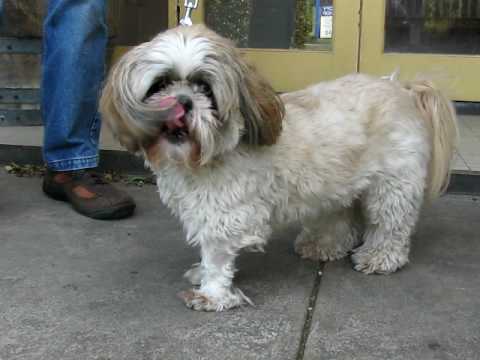 "Best staff in veterinary medicine. They are simultaneously professional and down-to-earth friendly."

At PESC our commitment is to offer Melbourne’s pets and owners with compassion and a high standard of veterinary care to improve patient outcomes and help pets live longer and healthier lives.

Page load link
The veterinary industry is seeing widespread staff shortages due to the COVID impacts as well as many veterinary professionals exiting the industry due to burn out and fatigue.  We are feeling these impacts and unfortunately need to close our doors at times.

Please phone us prior to arrival on 9569 3677 to ensure that we are open and available to see your pet.

Please remember – we are doing everything we can to support you and the community. Please continue to show us kindness and compassion.